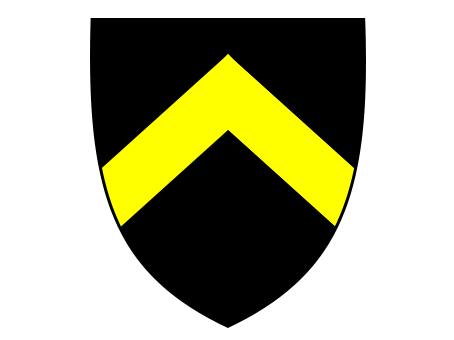 I was born in 1365 in Munster the third son of John de Conway a Cambro-Norman knight from Pembroke and Aiofe, daughter of a minor Irish noble. I was sent to squire in the household of Lord Fitzgerald, Earl of Desmond, where I  learned to use all forms of weaponry.

The latter part of the 14th century in Ireland was a turbulent time. Irish lords had started to rebel against the Anglo- Norman lords. It was at one of these battles at Althone 1381 at the age of 16 years I earned my spurs fighting against the native Irish.

Whilst fighting a local Irish lord in Croom, I met and fell in love with Lynnette, the daughter of a prominent cloth merchant named Patrick O’Feane. I ignored my father’s wishes to marry a Norman lady and married Lynnette in a secret ceremony. My father was outraged at this disobedience and informed Lord fitzGerald of my marriage to Lynnette; I had ignored the Statute of Kilkenny 1367, which forbid marrying the Irish. So both myself and Lynnette fled Ireland to the safety of a distant relative in Pembroke.
With the help of my kin I joined the retinue of the young John Hastings, 3rd Earl of Pembroke, and made a living helping the lord settle land disputes. In 1389 I followed the young Earl to the Christmas court at Woodstock Palace held by Richard II in the hope of showing my fighting prowess. But tragedy struck and I was forced  to look for another lord after the earl’s death in a joust when a lance struck him in the groin.

With my growing family we travelled north to serve Reginald deGrey, 2nd Baron of Ruthyn. I helped deGrey to enforce royal demands in the Northern March, such as calling the local nobility, gentry and their men to do Royal military service.

Outraged at the ever increasing tyrannical actions of deGrey my chivalric conscience forced me to reassess my allegiance to deGrey. When he seized land from a local a Welshman of noble ancestry called Owain Glyndwr in 1400, I offered my services to the Welshman and fought many battles. One of these battles was the Welsh victory over Edmund Mortimer, son of the 3rd Earl March at the Battle of Brynglas, 1402. My part in the Welsh Revolt came to an end in 1409 when I narrowly escaped capture in the siege of Harlech Castle by the English.
At the end of the revolt I moved my family to the welsh marches to serve the Lord of Glamorgan. After 4 yrs of enforcing the lord’s will, I was rewarded and became the constable of the Wentloog hundred, thus providing a decent income for my family.
After s couple of years serving as constable I became bored and yearned for the battlefield. This opportunity came in 1415 when King Henry V wanted to reclaim his french inheritance; the French throne. I travelled with Henry’s forces to France and fought with my “band of brothers” at Agincourt. 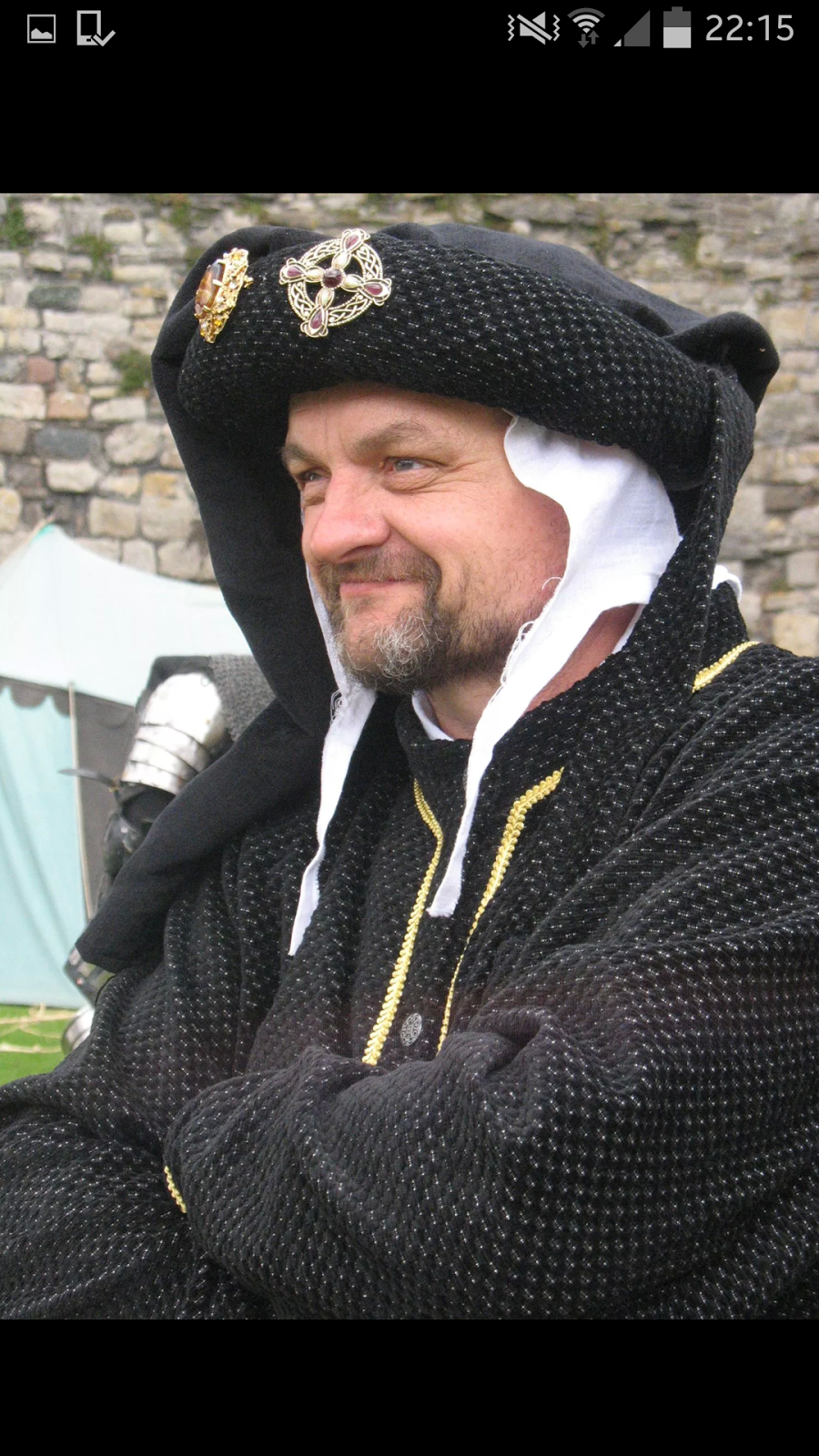